World War II and the Depot

The US Army specifically picked this location in Eastern Oregon, because it was vast, had a low population, and was located near the Columbia River, railroad tracks and major highway system. The 17,000 plus acres was owned by local people and the BLM. Construction of the Umatilla Army Ordnance depot began in January 1941. At the peak of the 35 million construction of the depot there were over 7,000 people who worked there.

There are one thousand and one igloos.  They were built on this parcel of land and are camouflaged from the air.  They blend into the natural habitat of the landscape there. The are two sizes of igloos some are 30 by 80 feet, and some are 24 by 61 feet. The ends and sides are ten inches of reinforced concrete, covered with two feet of dirt.A fascinating record was met on September 24, 1941, twenty-four igloos were built in one day.

Read: "Depot marks 75 years since igloo explosion", by Jade Mcdowell in the East Oregonian on March 20, 2019

Chemical and Munitions Stored at the Depot 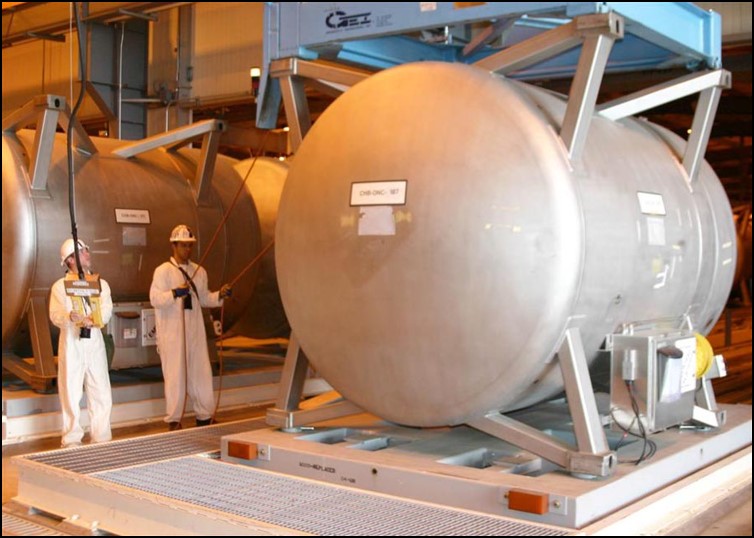 Munitions and Agents Destroyed at UMCDF

In 1940 the Army created what was to become the 17,165 acre Umatilla Army Chemical Depot (UMCD) in Northeastern Oregon. On November 14, 2008 the United States Army issued a surplus determination for the UMCD property. The LRA comprised of Morrow County, Umatilla County, Confederated Tribes of the Umatilla Indian Reservation, Port of Morrow and Port of Umatilla completed and adopted a Redevelopment Plan in 2010. The destruction of the UMCD stockpile of chemical weapons was completed in 2011 and Base closure occurred in 2012. In September of 2014 the LRA reorganized itself as an I-LRA, recognized by the Secretary of the Army, and was renamed the Columbia Development Authority (CDA).

The following EDC application is submitted by the CDA.

In total, an estimated 1,477 positions were lost with Base closure representing total labor income of $76 million annually. The impact has been felt regionally across Morrow and Umatilla Counties, Oregon and as far north as Tri-Cities, Washington. The Redevelopment Plan calls for the creation of a 7,500 acre National Guard training facility, 5,700 acre multi-use refuge, and approximately 3,965 acres of industrial/agriculture/right-of-way redevelopment acreage. If approved, the EDC is projected at full build-out to generate approximately 4,249 new positions for the region, $285 million in direct and indirect payroll benefits, and $3.6 million in property taxes to support community services. Due to anticipated slow absorption rates and other factors, the above mentioned benefits will likely require decades to be realized, but the EDC represents the best potential redevelopment scenario for the regional community.